The Benefits Of Giving Up Lying 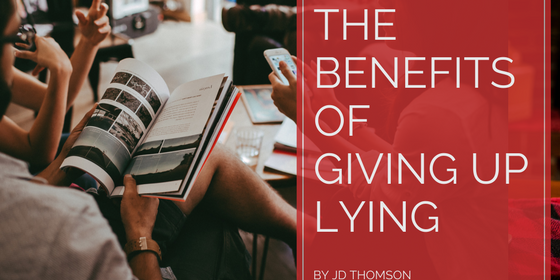 We have all lied and let’s face it, many of us lie every day and think nothing of it.

The truth I’ve learned is that lying will get you in the end. Being found Lying is like putting up a giant stamp on your head saying “please don’t listen to me.”

“Never ever lie about anything to anyone. Counterintuitive, but this seems to be a huge social hack and people like you a lot more if you always tell everyone the truth, no matter how embarrassing or hurtful”
– Serge Faguet

Lying to gain more you will lose more, Trust Me

If your lying to gain more from people this suggests that you don’t already have what it takes, and therefore have to cheat, to gain something you didn’t earn in the first place.

Long term, you push away the people that could help you be successful. Lying makes you appear selfish and ugly all at the same time.

Lets Face It There Are No Shortcuts.

As humans, we’re build to trust but also to question and natural move away from liars and have fewer moments with dishonest people. Deep down, we all hate being lied too. its frustrating and a disgusting feeling that guarantees some loss of trust

Sometimes trust can melt away after a number of times that someone lies once, twice, even three times but most people will stop trusting after the 3rd lie indefinitely. 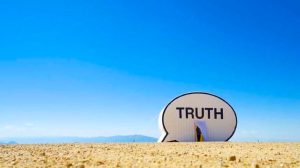 You feel more free from:
1. Feeling you are doing the wrong thing
2. Feeling bad about lying
3. The stress of keeping your lies going
4. Not being who you want to be

When lying becomes a habit you are in trouble.

When lying becomes a habit you are in trouble because habits can be harder to break.

It’s sort of like being untidy. It may frustrates us but we keep doing it because it’s all we know how to do.

Our habits shape who we are today, and who we become in the future

But what do you do to stop a bad habit?

We have to break the pattern of lying.

Bad habits like convulsive lying can take us further down the path of misery and depression. What can seem small at the start, can become a giant issue later on which can get on top of us sometimes and squash us like a little bug.

Not Lying Is Rare Sadly. 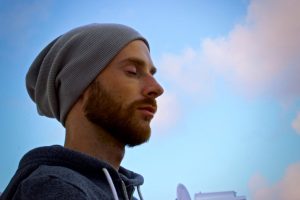 You’ll never solve problems or do the impossible if you just settle for the crap. Most people put up with what they are given like they have no control over there life. Standing out and being who you want to be is the best way to live and achieve goals.

Being honest dose require you to be more disciplined and actually stop.

This is a very big topic and i don’t think i can truly cover it in one post so i am sure there will be some more post around this area.

– A massive music fan into everything from rock to classical music and everything in-between
– I have been recording and writing music since I was 10 years old.
– I Create Light-based art and have been featured in 4 exhibitions.