You are here:
EditorialIndusty ResearchRead 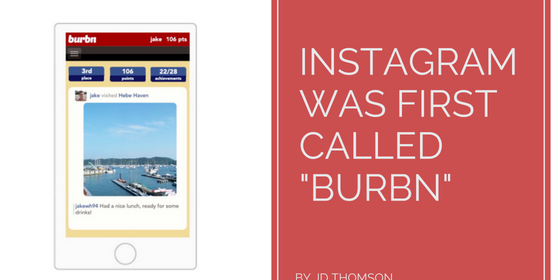 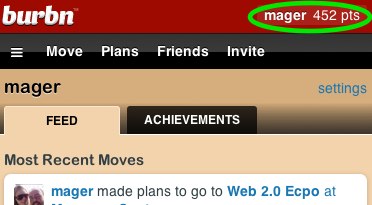 Kevin Systrom created Instagram, but it was not always called Instagram. Kevin was a fan of Kentucky whiskeys. So when he created a location-based IOS app. one that was trying to follow the success of networking apps like Foursquare. He named it after the booze and called it “Burbn”. It took Systrom just a few months to build the platform Burbn which would allow users to check in at any location, Creates plans for future check-ins, allows to earn points for hanging out, and post pictures of the meet-ups. 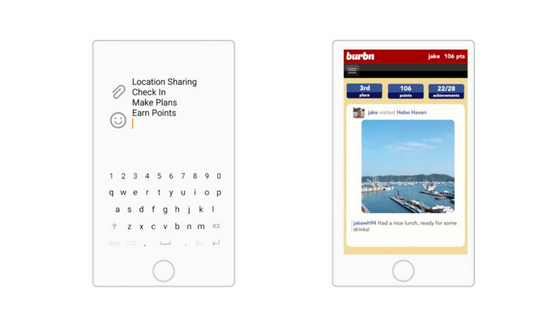 So why the name change

So “Burbn” was not, terribly successful. The app had a way too complicated UX/UI design, Systrom, however, kept tweaking the app. He paid attention to data and how people were using the app. He also brought on another guy that was a programmer, called Mike Krieger; the pair used analytics to determine how, exactly, their customers were using the Burbn platform. They found that people weren’t using Burbn’s check-in features, but they were the using the app’s photo-sharing features. They were posting and sharing photos like crazy.

Systrom and Krieger focused on their photo-sharing infrastructure. Burbn would become Instagram a simple-photo-sharing app.

If you have any cool stories about the start of one of your favourite social networks, please leave a comment.