Journal 7: Is Propaganda Good or Bad 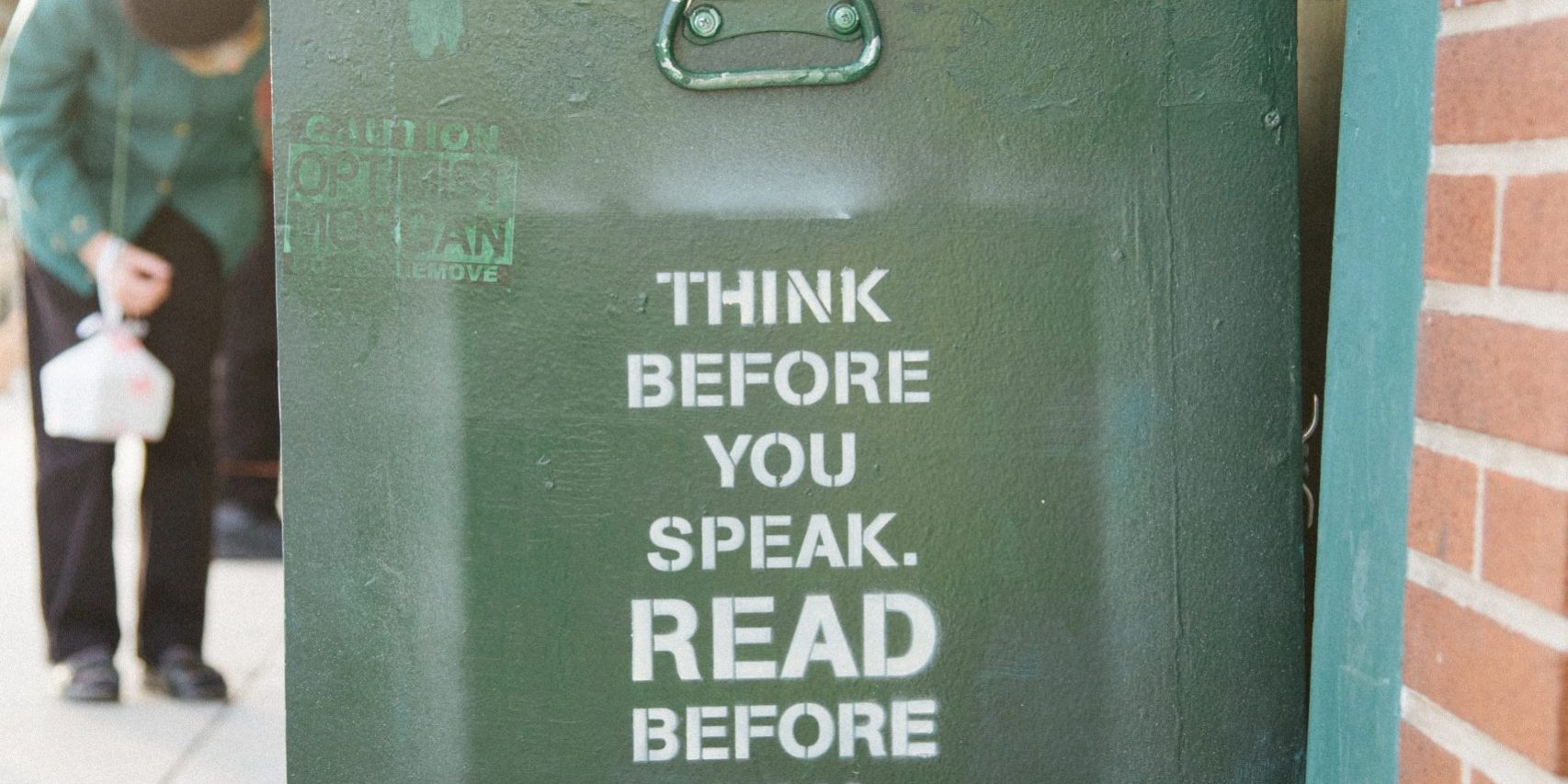 Propaganda is seen now a days as a synonym for lies, but is it really as bad as everyone makes out? can you use it for good?

Propaganda is seen now a days as a synonym for lies, Half truths, misleading information, selective theory. Bias and fake news. However, it can be used for good.

For example: a campus in to improve public Health via Vaccination. It can be used to Help progress every Life and every Home.

Modern propaganda is a consistent, continuous effort to influence Public Relations for a company, idea or group. The god farther of PR Edward Bernays was one of the main pioneers of this idea. Using propaganda he managed to convince woman to smoke in public, Americans to believe eggs and bacon to be the true American breakfast, overthrow a leader of a Foreign country and much more.

The study of group Psychology has brought to light that a group can have certain mental characteristics separate from an Individual. Learning how a group is influenced by various factors allow anyone to affect change in group opinion. However, propaganda will never be an exact science, because it’s based around humans.

influence a leader or what the group believes

If you can influence a leader of the group you will most likely change the group opinion. If there is no leader then there is still something leading the group it is a massage or images that stand for a group of experiences or ideas that line up with their beliefs. So using these methods are they bad or good the Answer Is it is just a method and it is depends on what you’re using it for.

The greater good or to sell more products it all depends on what ideas or products you’re selling. Many have said that these methods are dead. But I would disagree, I would say they are more important than ever they Just can’t be implemented as easy as before. So with groups and communities more popular than ever on social media this tactic is more relevant the ever. So my challenge to you is to use it now and to use it for good not bad and change the world with the best tools.

I hope this has helped and added some clarity to your otherwise uncertain company future.

Until next time this has been Jack Thomson